Lelyaki – oil production in Poltava
Zhoda Investments’ subsidiary Zhoda 2001 has entered into a joint venture with Ukrnafta – Ukraine’s largest oil and gas company – regarding the oil producing field Lelyaki. Production of oil net to Zhoda Investments amounts to approximately 200 barrels per day. As a result of a workover program, stable production levels can be maintained.  Lelyaki is situated in the Dnepr-Donetsk basin near Poltava. It produces light, high-quality oil. 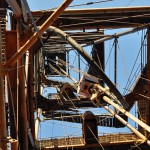 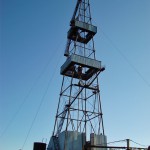 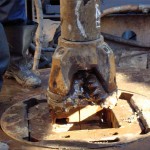 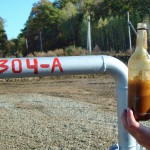 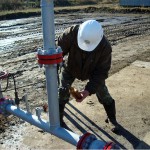 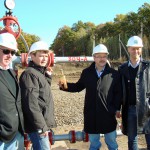